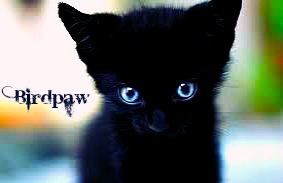 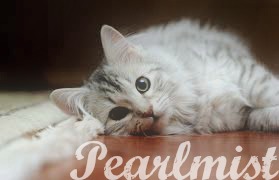 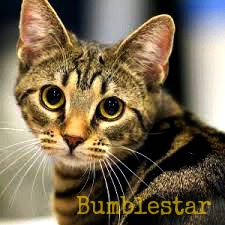 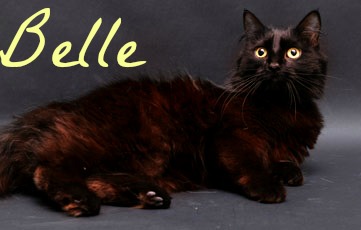 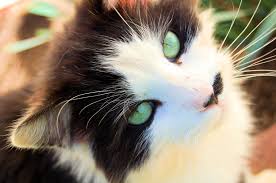 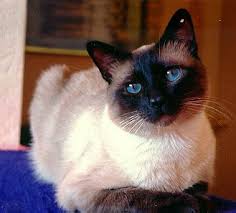 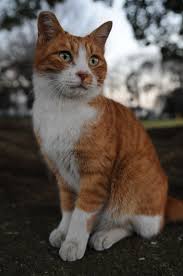 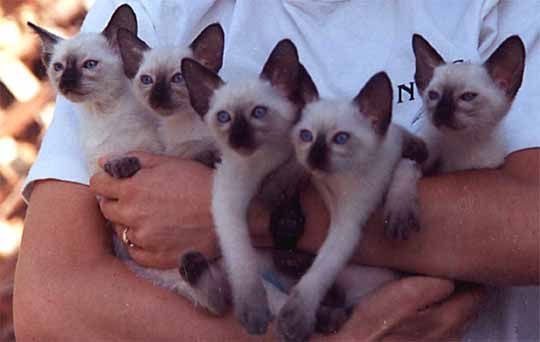 Name: Cotton's Unknown Brothers
Age: 17 Moons
Appearance: Just like Snow except they all have Zig-Zag tails (a Zig-Zag tail is when a cat is born with a short tail that is broken in multiple places)
Rank: Kittypets
Other: Snow and Rain's sons; Cotton's brothers; Stingpaw's half brothers; Each lives in a different Twoleg den but they all see each other sometimes

Similar topics
» 5/5 and the rain did wonders!
» Little-used beads lead to Wonders in the Forest
» Design Plan for Small Bed Against a Wall