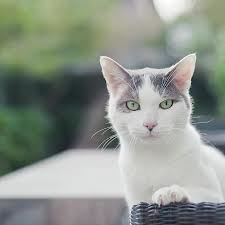 Bitterstar: Last life taken by a badger, she killed it to protect a clanmate but she died in the process. 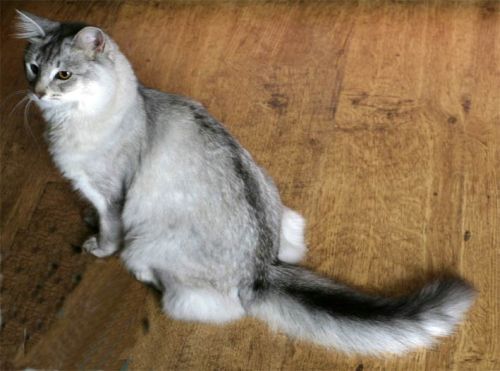 Inge: Run over by a monster.
Owlfeather: HawkClan doesn't exist anymore so she doesn't either. 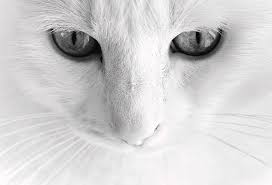 Snow White: She ran away when Halloween disappeared because she was hated, but was killed by a fox.
Illusionflight: The dragon inside her burned her to a crisp because she could not control it.
Smokewhisper: (Not proud of this really XD) Twoleg gun.
Thornpelt (Killer's dad): Killer killed him XD
Treepaw: Killed by Massacre
Leerheart (Omg, remember him? XD): Killed by Twoleg monster.
Incidence: Killed by one of Rouge's future minions.
Skyheart: Battle against Malum.
Rouge: Battle against clans/Malum.
Moonleaf: Rain killed her when she killed him.
Hailpaw: Battle against Malum.
Halfwing/Erika (Rouge's sister): Greencough.... during July... ._.
Matchkit: Died of natural causes made by her blindness.
_________________ 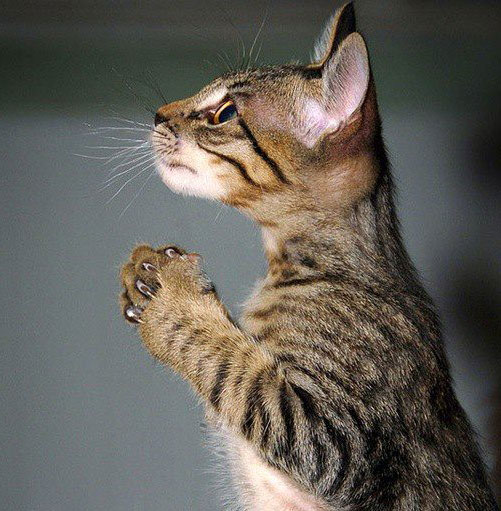